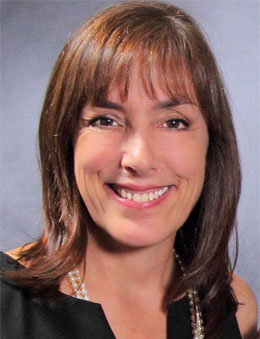 Millie is the Executive Director of the Holocaust & Human Rights Education Center (HHREC).   She is elected to the Board of Association of Holocaust Organizations (AHO). She is a past president of Temple Israel of Northern Westchester in Croton-on-Hudson where she oversaw infrastructure changes both in administration and programming.  She also served as the Union for Reform Judaism (URJ) Community Vice-Chair and was a member of the Board of Westchester Jewish Council (WJC). She was co-chair for the AJC Thanksgiving Diversity Breakfast.

Additionally, she has been a volunteer for over thirty years in a variety of capacities. Among her accomplishments are leading members of the local interfaith community to the "Save Darfur" rally in Washington, D.C. and chairing the committee that delivered over $54,000 of needed supplies to victims of Katrina.  Millie served on the Executive Board at Temple Beth Abraham.  Millie was a member of the Board of Trustees at Soundview Preparatory School.

Previously Millie worked in the administrative offices at the JCC of Mid-Westchester, at the real estate department at Lifetime Television Network and was the Public Relations Project Coordinator at Soundview Preparatory School.

She earned her B.A. at the University of Rochester and lives with her husband, Richard in Westchester County where they raised their two children. 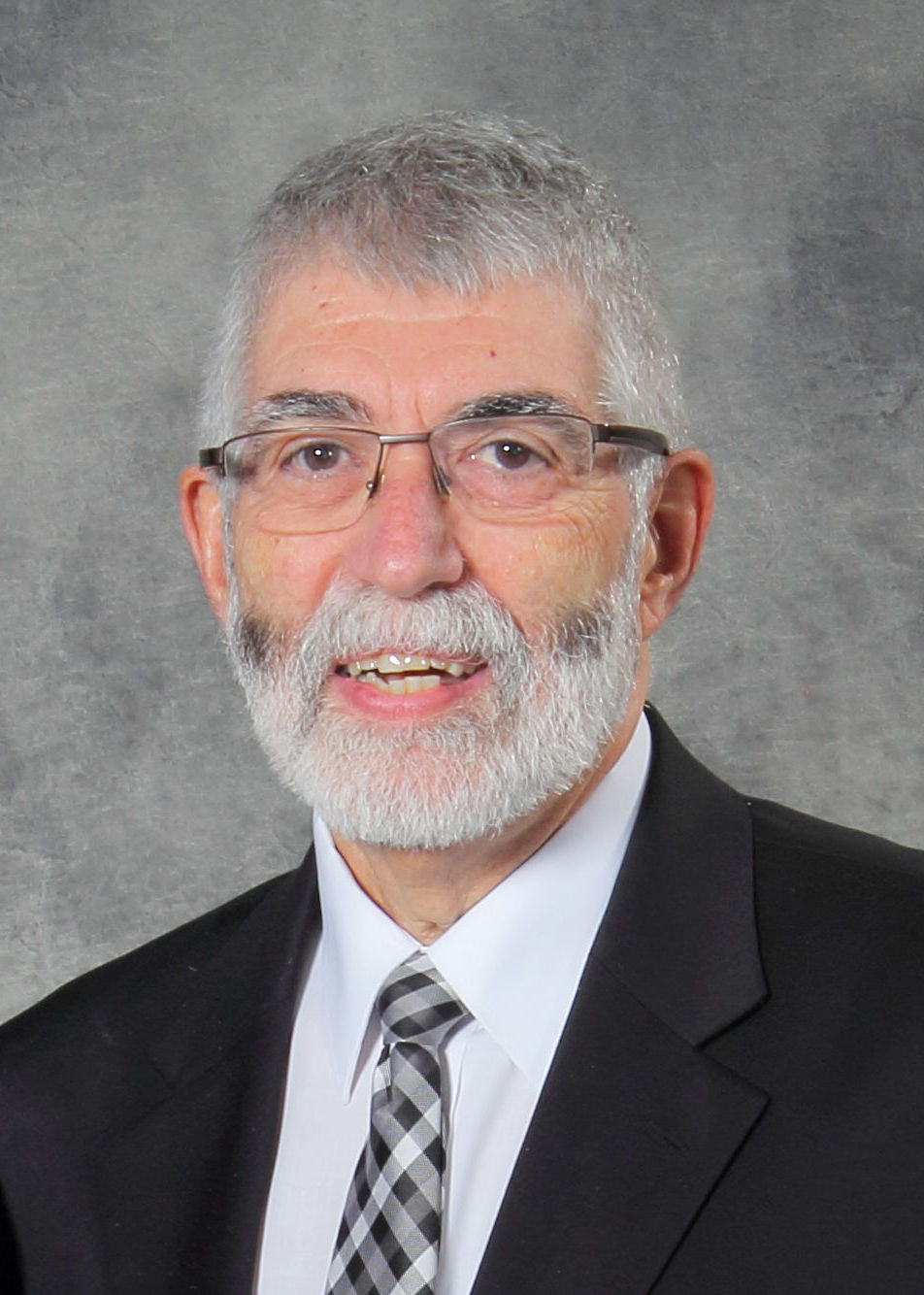 Steve Goldberg served as chairperson of the Social Studies department at New Rochelle High School for 30 years; he is a recent president of the National Council for the Social Studies and the Westchester Lower Hudson Council for the Social Studies. He has participated in several study trips to Germany and Mr. Goldberg has led an Educators’ Study Trip to Germany and Poland sponsored by the Holocaust & Human Rights Education Center (HHREC) in 2012, 2014, 2016, and 2018. He was a member of the HHREC’s committee which designed an interdisciplinary Holocaust curriculum for middle and high schools. 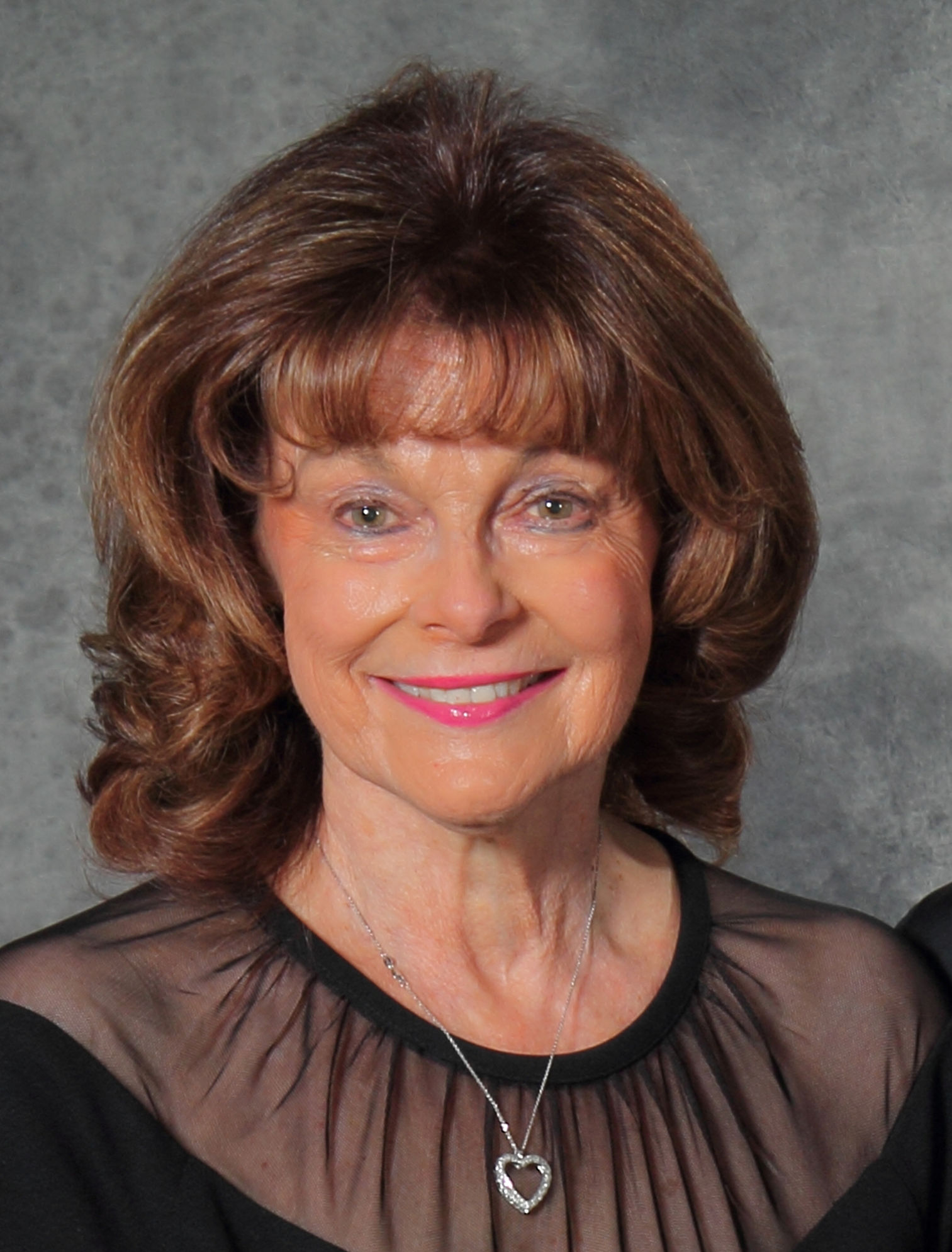 Julia Scallero served as chairperson of the Social Studies department at North Salem High School for 8 years and taught in that district for 36 years. She is a recipient of the Louis Yavner Teacher Award for Teaching about the Holocaust and Other Human Rights Violations and she is a former president of the Westchester Lower Hudson Council for the Social Studies. Ms. Scallero participated in an educators’ study trip to Germany in 1999 and in 2014 and 2016 to Germany and Poland sponsored by the Holocaust & Human Rights Education Center (HHREC). She was a member of the HHREC’s committee which designed an interdisciplinary Holocaust curriculum for middle and high school students.