HISTORY | GARDEN OF REMEMBRANCE | RELEVANCE OF THE HOLOCAUST

Our Mission is to enhance the teaching and learning of the lessons of the Holocaust and the right of all people to be treated with dignity and respect. We encourage students to speak up and act against all forms of bigotry and prejudice.

The Holocaust & Human Rights Education Center is a not-for-profit organization based in White Plains New York that serves Westchester, Fairfield and neighboring counties.

Our work with students and teachers helps schools fulfill the New York State mandate that the Holocaust and other human rights abuses be included in their curriculum. Since 1994, we have brought the lessons of the Holocaust, genocide and human rights crimes to more than 1,500 teachers, and through them have reached hundreds of thousands of middle and high school students.

Through our volunteer Educators’ Program Committee, the HHREC offers teachers the opportunity to plan professional development and to design curriculum for classroom use. These programs not only enrich teachers' knowledge about the Holocaust and related issues, but they also provide the lens through which to view all other human rights violations.

The first phase of our work was completed in 1992 with the creation of the Garden of Remembrance, a memorial and sculpture garden on Martine Avenue in front of the County Executive's office in White Plains. Then, in 1994, when New York State passed legislation requiring all state schools to include the Holocaust, slavery, and other human rights issues in the curriculum, our mandate was broadened.

Because New York State provided no guidelines for funding, curriculum content, or teaching strategies, HHREC took the initiative to develop education and training programs that would enable teachers to treat this complex subject sensitively and confidently.

Our programs are recognized nationally for making history's lessons applicable today, and for helping combat the ignorance, fear and distrust that breed bigotry, hate, and violence. 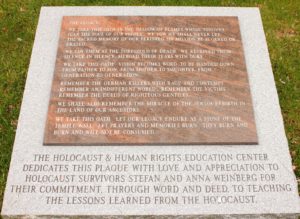 Former Westchester County Executive Andrew O'Rourke was instrumental in the creation of this memorial site in 1992.

This memorial was established to honor the memories of the millions of men, women and children persecuted during the Holocaust and to pay tribute to the brave people of all faiths who risked their lives to save others.

Within the Garden stands the "Gates of Remembrance" that were designed and created in 1992 by sculptor Rita Rapaport to memorialize the suffering and death of millions during the Nazi era from 1933 to 1945. The posts supporting the Gates appear to be blown by the wind, and they evoke the memories of the flames or chimneys of the crematoria. To some, they will resemble the Hebrew letter Vov, which represents the number six, for the six days of creation, or the six million Jewish victims. The Gates themselves may symbolize the bars of a prison or the entrances to concentration camps.

There are five plaques on the Gates which depict images meaning Zachor, or Remember; torn fabric bearing a prisoner's number; barbed wire representing concentration camps; the Bible in flames commemorating Kristallnacht, when the Holocaust began; and the broken tablets of the Ten Commandments. 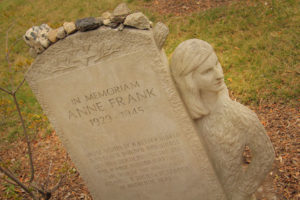 As you stand before the Gates, we are called to Remember what we must never forget.

The Garden walls are inscribed with the names of 26 places which Jews and other innocent victims of Nazi persecution were tortured and murdered. These names represent only some of the many hundreds of locations where recorded and unrecorded atrocities occurred. Other stones in the Garden bear inscriptions of inspirational quotes from philosophers and authors.

The Garden provides a unique setting for study, reflection and remembrance appropriate for religious services, field trips for school groups, and community events. For reservations and more information, call the HHREC at 914.696.0738 or email us at info@hhrecny.org.

This Garden of Remembrance provides a quiet place, dedicated to remembering and honoring. The Garden is free and open to the public from dawn until dusk seven days a week.

Relevance of the Holocaust

HHREC approaches the Holocaust not strictly as a historical event, but as an example of the dangers of indifference and denial. We stress the importance of valuing all human life; respecting all minorities - religious, racial, ethnic, sexual and social; and our need to understand and accept one another.

"Our mission in teaching about the Holocaust is to spread awareness of the dangers of extreme and baseless hatred, and to promote understanding and tolerance to safeguard human rights for all individuals. 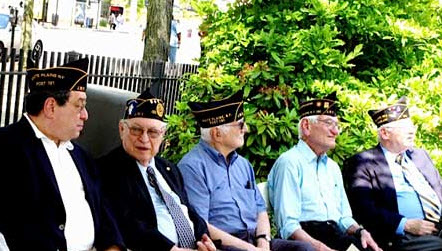 We note that the Holocaust was a human story. Human beings did the destruction. They were victims, bystanders, perpetrators and rescuers. Our goal is to encourage students to learn positive lessons from this event and encourage students to model the behavior of rescuers and by being upstanders in their communities.

We also want to emphasize the positive lessons to be learned from a world where all definitions of right, wrong, legal and illegal were distorted, undermined and ultimately found to be meaningless. We identify the positive lessons that can be learned from this event: appreciation of differences, and an understanding and mutual respect for fellow citizens. If we are conscious of the dangers of discrimination, intolerance and hatred, we can apply these lessons to universal aspects of human behavior. 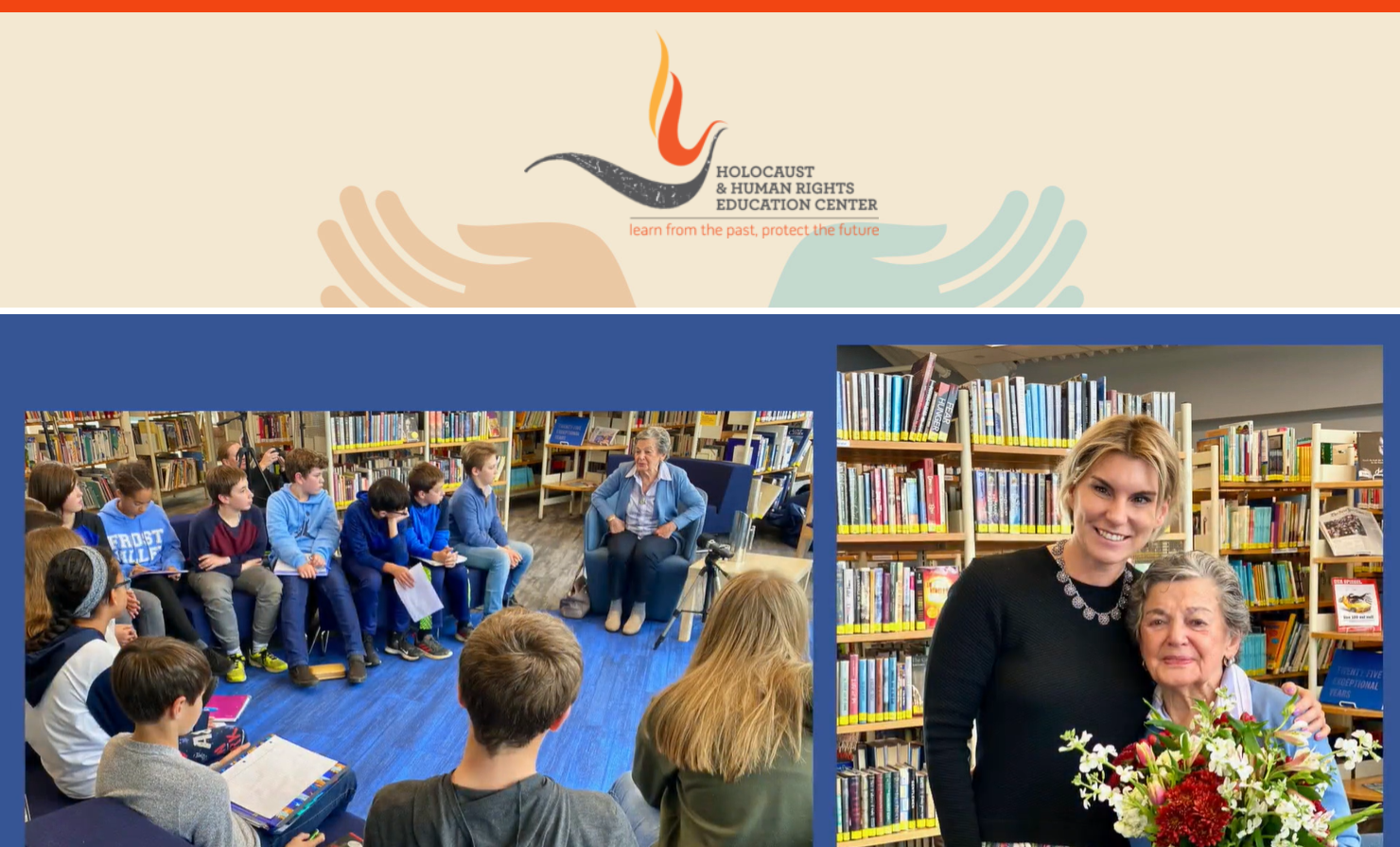 The Holocaust is ultimately a story about life and survival against overwhelming odds. Although the initial master plan of the final solution was to divide, destroy and annihilate a nation, this chapter in history has been transformed into a topic and theme that creates communities of respect rather than division, opens doors to a better understanding of human rights and promotes tolerance among individuals.

Through teaching about the Holocaust, our programs aim to raise ethical questions, praise rescuers as models of behavior and help students find sources of strength, hope, resilience, identity and renewal. We seek to enable students to realize their important part of this mission so that they turn their ideas into action, thereby securing these goals and values for the future."