Hannah Deutch was born in Dusseldorf, Germany July 1922. The family moved to Bochum when she was 2 years old. They lived opposite the synagogue which she saw going up in flames on Kristallnacht. This took place on November 9th & 10th, 1938 when the Nazis burned synagogues all over Germany and Austria. Also Jewish homes and businesses were vandalized and the first mass arrests of Jewish men and boys took place.

On February 2, 1939, Hannah left for England on the Kindertransport. She was interned on the Isle of Man and after her release became a registered nurse and joined the British army. She married a Canadian soldier and went to Canada as a war bride. Hannah has 2 sons but sadly her husband had been wounded during the war and died in 1949.

Hannah then went to Chile to join her mother and returned to Canada in 1955. In 1962 she came to the United States and has since served in many leading positions in B'nai B'rith and the Jewish War Veterans where upon completing her term as Queens County Council Commander this year, she was appointed to two Committees in the Department as well as to National.

Hannah has been a frequent speaker on the Holocaust in the US as well as by special invitation in Germany. 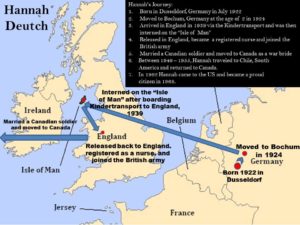 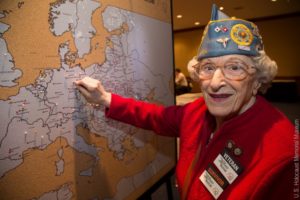 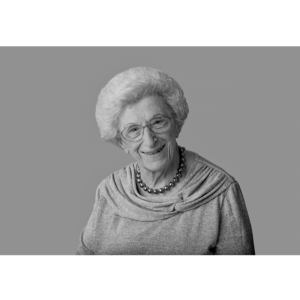 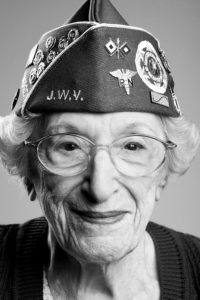