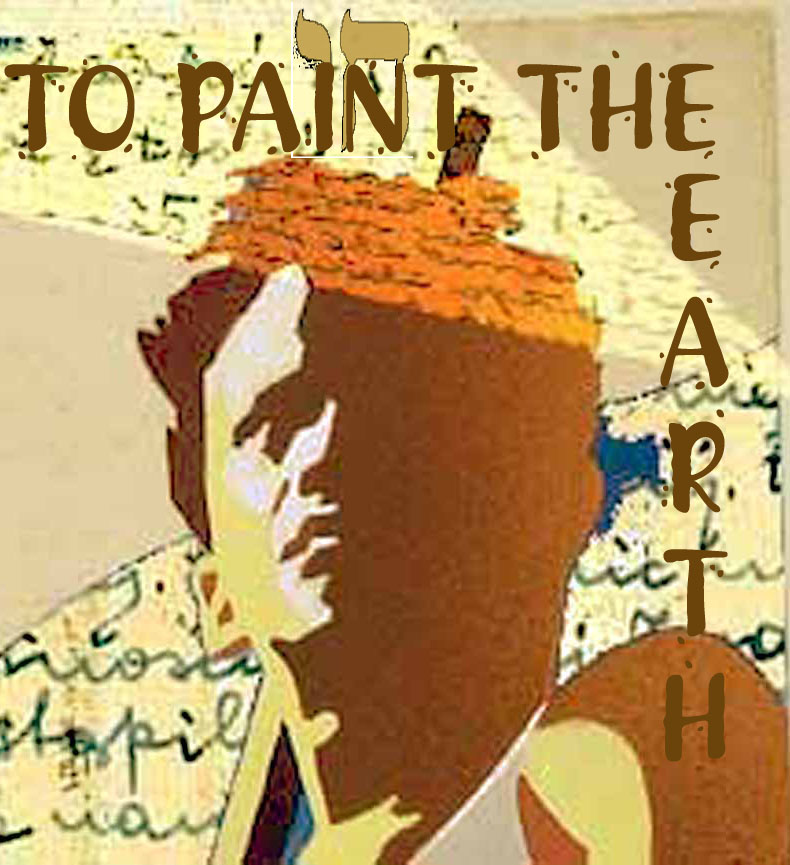 Sunday, May 16 at 5:00 PM – Understanding the Warsaw Ghetto Uprising through the Theatrical Musical To Paint the Earth

In memory of the Warsaw Ghetto Uprising, which took place in 1943 from April 19 to May 16, three local Holocaust Centers are teaming up with the Richard Rodgers Award-winning musical To Paint the Earth to present a virtual program of music and narration that tells the story of the life of the Jewish Underground during this crucial period in Warsaw. The musical, which is based on memoirs and first-hand accounts, shows how even after individual hope is lost, a community can still rise and shout to the world, “We are here.”  The program will include a presentation by the writers, Daniel F. Levin and Jonathan Portera, a live performance by actress and singer Lauren Lebowitz, an interview with Survivor and ghetto fighter Michael Smuss and much more. This program is co-sponsored by the Holocaust Memorial and Tolerance Center of Nassau County, the Kupferberg Holocaust Center at Queensborough Community College, and the Holocaust & Human Rights Education Center in White Plains.