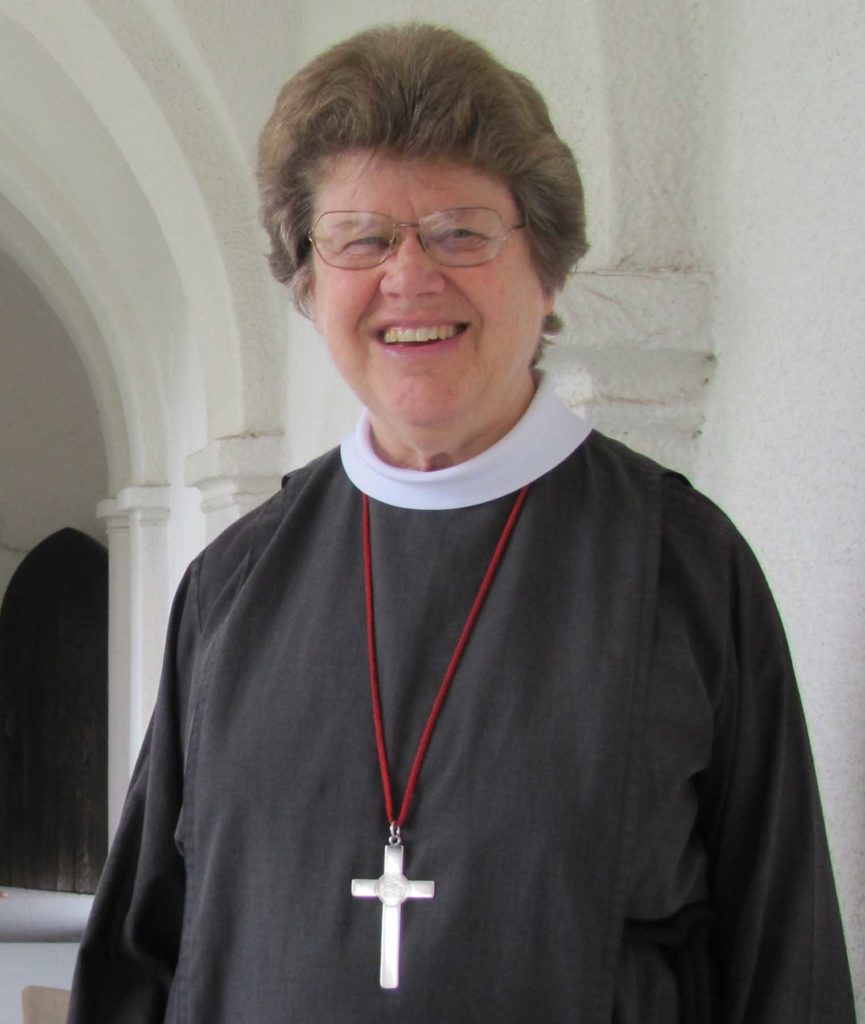 Sr. Eleanor Francis is a second generation Holocaust survivor who comes from a family in which the Holocaust was rarely mentioned. Even as an adult, when she learned that her Hungarian mother and grandmother had survived Auschwitz and Bergen-Belsen, she couldn’t understand why they were interred in those camps. Were they Jewish? Not that she knew. She has devoted the last seven years to learn who they were and who she is.