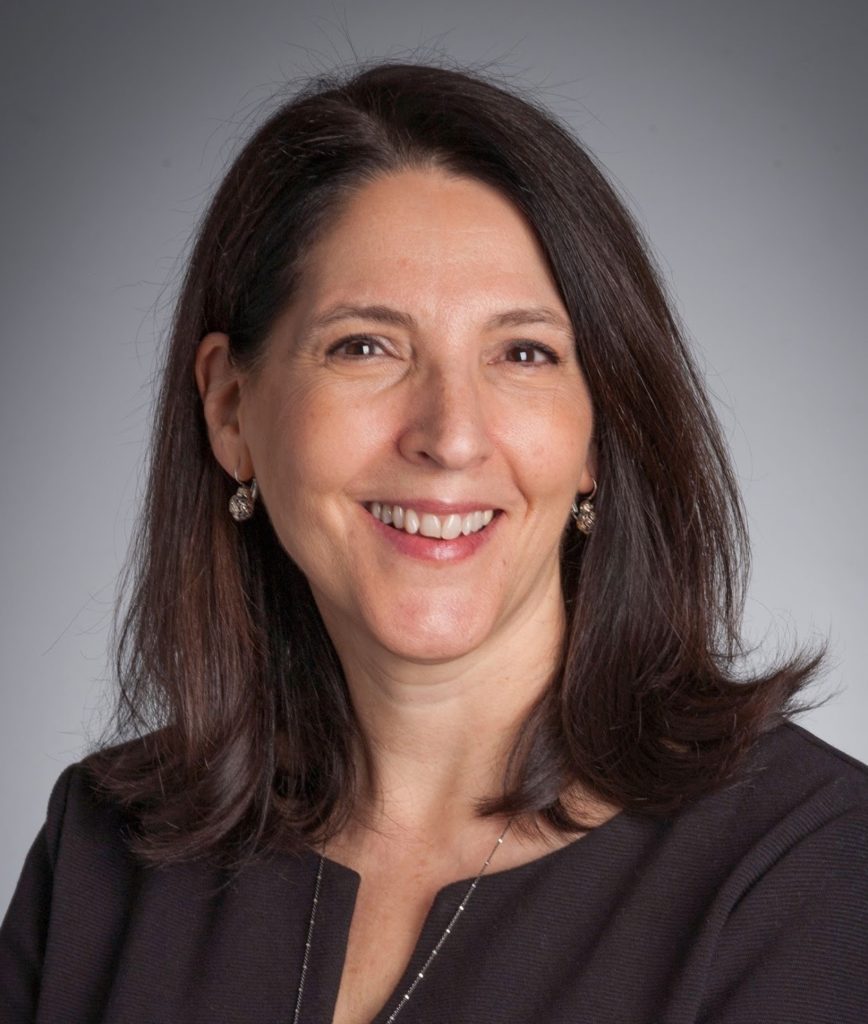 Phyllis Shaw is a 2nd generation survivor.  Both her mother and father were survivors.  She tells the story of her mother, Regina, who as a teenager was deported to first a crowded ghetto near her home town in Romania and then transported to the Auschwitz concentration camp.  From there, she miraculously found two of her 9 sisters.  The three did everything in their power to survive.  From Auschwitz, to another working camp, to Bergen Belsen, to a displaced persons home in Sweden, and finally to America.  Phyllis charts her mother’s journey.  It is one of resilience and gratitude despite everything that she went through.