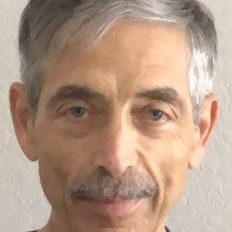 William is member of Second Generation, the son of Polish Jews who survived the hardships and trauma of the Nazi era. His parents met and were married in Belgium shortly after the war and came to America in 1950. William was born in the Bronx in 1951, grew up in Queens, attended college in Manhattan and has been an educator at various venues including high schools and colleges for more than 40 years. He and his wife, Lauri, raised three sons and are now the proud grandparents of four girls and three boys. He recently participated in the GenerationsForward program sponsored by the HHREC. During this endeavor, he wrote about his family history and created a presentation to share with the cohort in the program. The experience was an emotionally cathartic one which made him realize the importance of expanding his audience to include not only children and grandchildren, but general audiences as well, especially those who may not have much previous knowledge about the Holocaust.