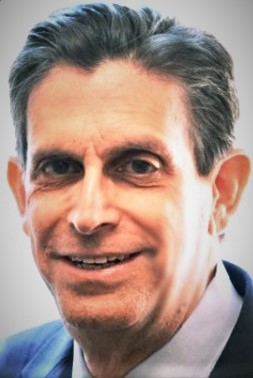 Larry Cowen is Director of Donor Advising for the Holocaust and Human Rights Education Center.

Larry has worked as a major gift development consultant and advisor, and has previously held senior executive positions at area education and healthcare leaders in planned giving and fundraising. During his long and distinguished career as a major gifts development professional he has developed an extensive network of long-term relationships to secure funds for high profile education and nonprofit organizations in the New York metro area. Over the course of his career, he has led fundraising campaigns supporting two separate $1 billion campaigns at major universities, working with senior executives to develop relationships and increase donor gifts and funds on multiyear capital campaigns that exceeded their goals.

Prior to his work as a major gift development consultant and advisor, Larry served as a senior development executive for a number of area organizations, including the LIU School of Nursing and Health Professions, CUNY, Rutgers University School of Nursing, Northwell Health , Albert Einstein College of Medicine , and UJA Federation of New York. Larry earned a BS degree in finance. He is also a member of the Professional Affiliations Council for Advancement and Support of Education, Association of Fundraising Professionals.