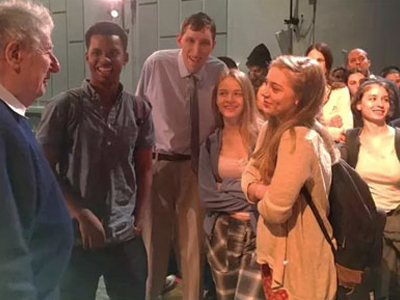 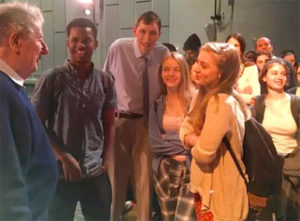 The assembly was called in response to what police said was a bias crime in January, when houses were egged and painted with swastikas, according to a release.

Lessing survived during Nazi occupation in Holland in World War II by hiding with his family and posing as a Christian farmworker.